Home Explore Blog 21 Ladies of Distinction: The women behind the Foundling Hospital

21 Ladies of Distinction:
The women behind the Foundling Hospital

21 ‘Ladies of Quality and Distinction’ were central to Thomas Coram’s campaign to establish the Foundling Hospital. All were members of the aristocracy, titled by birth and by marriage to the wealthiest and most powerful men in England.

Despite this, the Ladies’ own situations were far from secure. At that time, women had few rights and power – by law and convention, women were subject to the whims and wishes of their fathers, and then their husbands. Marriages were arranged and the woman’s role was to produce ‘an heir and a spare’ – give birth to boys who could inherit the title and preserve the direct family line.

Thomas Coram’s petition aimed to gain their support so that they might encourage their husbands to support his cause and promote it to King George II. All the women signed the petition between March 1729 and May 1735 and a look at the dates tells us that some signed on the same day or within a few days of each other.

The Ladies Petition itself does not, as far as we know, exist today but we can infer some details about their lives and circumstances when Thomas Coram came to call. 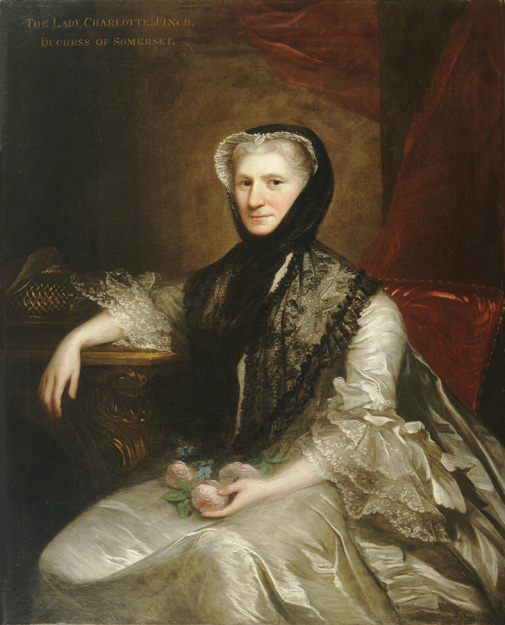 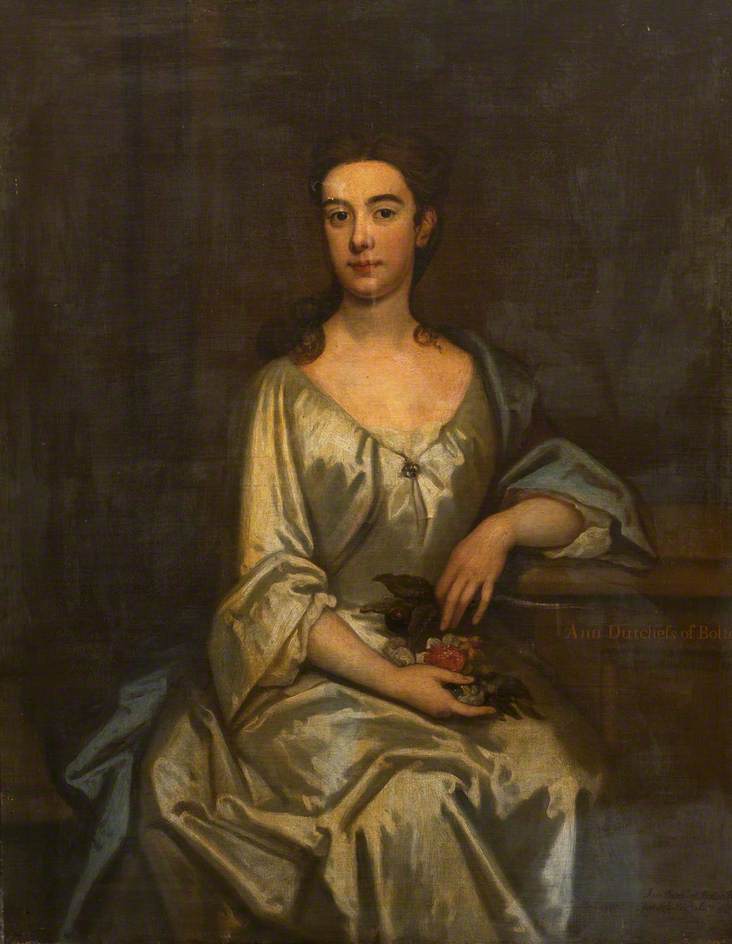 First to sign was Charlotte Finch, the Duchess of Somerset. She was the second wife of Charles Seymour and at least 30 years younger than her husband. He was known as the ‘Proud Duke’ because of his vanity. Their marriage was an unhappy one, not least because for years after their marriage, the duke continued to write passionate letters to his mistress the Duchess of Marlborough.

A month after Charlotte signed, Thomas Coram added the name of Anne, Duchess of Bolton, to the petition. Anne’s marriage too was an unhappy one and she lived in seclusion. Her husband was regularly seen in public with his mistress, Lavinia Fenton, a famous actress of the time – they are both depicted in a painting by the artist William Hogarth, Thomas Coram’s friend and a founding governor of the charity.

Anne was described as ‘crammed with virtue and good qualities, she thought it impossible not to find gratitude, though she failed to give passion; and upon this she threw away her estate, was despised by her husband and laughed at by the public.’*

A few days after Anne added her name, her stepmother-in-law Henrietta, the dowager duchess, also signed the petition. Henrietta had been married to a man many years older when she was very young. Henrietta was her husband’s third wife — he was described ‘a most lewd, vicious man, a great dissembler and a very hard drinker.’ 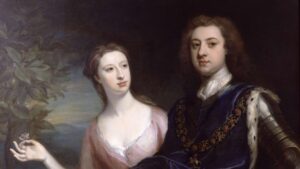 Sarah Lennox (Cadogan) and the Earl of March

Sarah Lennox (born Sarah Cadogan) signed on 22 December 1729 at age 19. She married at the age of 14 to the 18-year-old Charles Lennox, Earl of March. Their marriage was arranged as a means of cancelling the gambling debts her father, the Earl of Cadogan, owed to the Duke of Richmond, Charles’ father. Immediately after the wedding, Sarah’s new husband left on the Grand Tour of Europe. On his return, he went to the theatre and saw a beautiful woman. When he asked to be introduced, he was told it was in fact his wife.

Theirs was a famously happy marriage, during which Sarah gave birth to 12 children. When Thomas Coram came to call, she had had four children, but only one had survived.

All of the women Thomas Coram sought out for his petition had similar stories: they had no say over whom they married, some married while they were still children and all little control over what happened to them afterwards.

At a time when most deaths in the population were among children under the age of five, many of the women had direct experience of the death of a child. It is not difficult to imagine how, when Thomas Coram came to plead his case, they understood the vulnerability of women and of the children who could be saved by the Foundling Hospital. 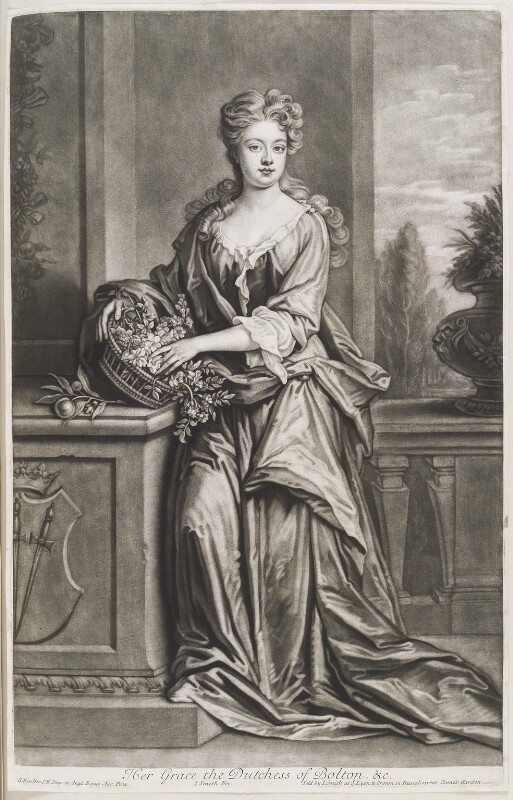 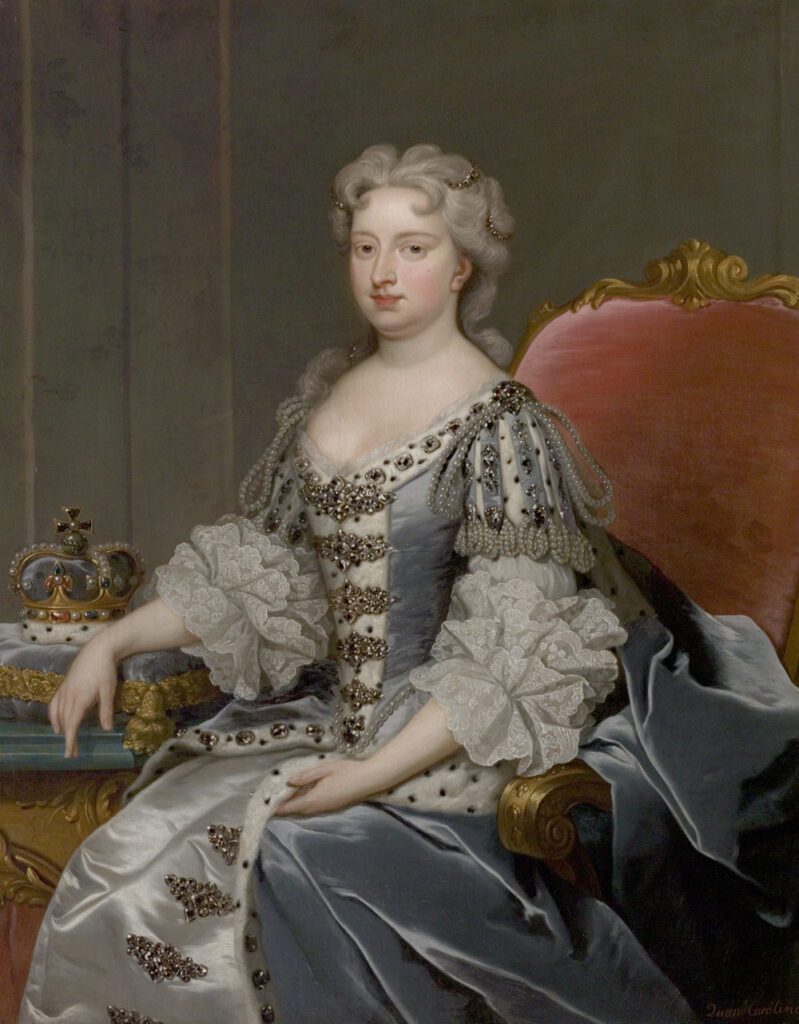 All the 21 ladies were Ladies of the Bedchamber to Queen Caroline, the much-loved wife of King George II.

She too showed interest in Thomas Coram’s campaign for a Foundling Hospital – our archives include a pamphlet prepared for her, about a similar Foundling Hospital in Lisbon, Portugal. Her death in 1737 was seen at the time as a great setback for the campaign but it was only two years after that her grieving husband, George II, granted the Royal Charter which meant that the London Foundling Hospital would be built.

Inspiring Coram women from past to present: Fifi’s story