David Mendez take a look at the fascinating documentation for Foundling pupil Ann Watson, who was reclaimed by her mother and husband, possibly for a new life in Sierra Leone.

I came across documents relating to the child Ann Watson whilst conducting some research for a display about hidden stories of children of colour that had been admitted to the Foundling Hospital.  The race of a child was usually not noted at the time of admittance, so identifying individuals and their stories is not always easy.

Ann Watson was admitted into the care of the Foundling Hospital in 1778. At this time, all those seeking to place their child at the Foundling Hospital would need to write a petition letter explaining their situation. This also needed to be supported by a reference from someone who knew the parent. Ann’s mother, Martha, who was originally from Calcutta (modern day Kolkata) in India, was supported by Lady Spencer (her employer at the time).

From notes in some Foundling Hospital minutes we know that in June 1778, Lady Spencer presented the Governors with a case of a ‘child born of a Black mother’ and claimed she had been ‘abandoned by her seducer’.

Combined with the petition and reference, each particular case also had to go through a ballot system to then be successfully admitted. Martha’s petition was successful, and Ann was admitted into the care of the Foundling Hospital, renamed Ann Watson and given the number 17342. Her new life as a foundling had begun.

I was fascinated where this thread would take us, and we dug a little deeper into Ann’s story. In the archive we found another letter from 1786 from Ann’s mother, Martha. It shows that Martha had married William Green from Barbados in 1780 and six years later, they returned to reclaim Martha’s daughter from the Foundling Hospital. Their application was supported with a reference by Jane Piggott, describing William as an ‘honest man’ who had been with the Piggott family for years. Their application to reclaim Ann was successful and so Ann was returned to Martha and William.

Ann was just one of the very few children who returned to their parent. Foundling Hospital records suggest about 500 children were successfully reclaimed out of a total of 25,000 foundlings. There were a variety of reasons for this including not being able to afford to care for their child, or the secrecy and shame for many around having had a child outside of marriage.

The archive also tells us that William Green had intended to join a new colony of freed slaves in Sierra Leone. Our research went a little further and found records from 1786 of those intending to travel to Sierra Leone including a William Green of Barbados. We do not know if this is definitely the same William Green as above, or if the family survived the journey and life in this new colony. If they did make it, life would have been very difficult.  Although sold as an opportunity to be free and govern themselves, the reality was very different. We know that about half of the settlers died within the first year, many from disease and hunger, or some got caught in local slave trading. 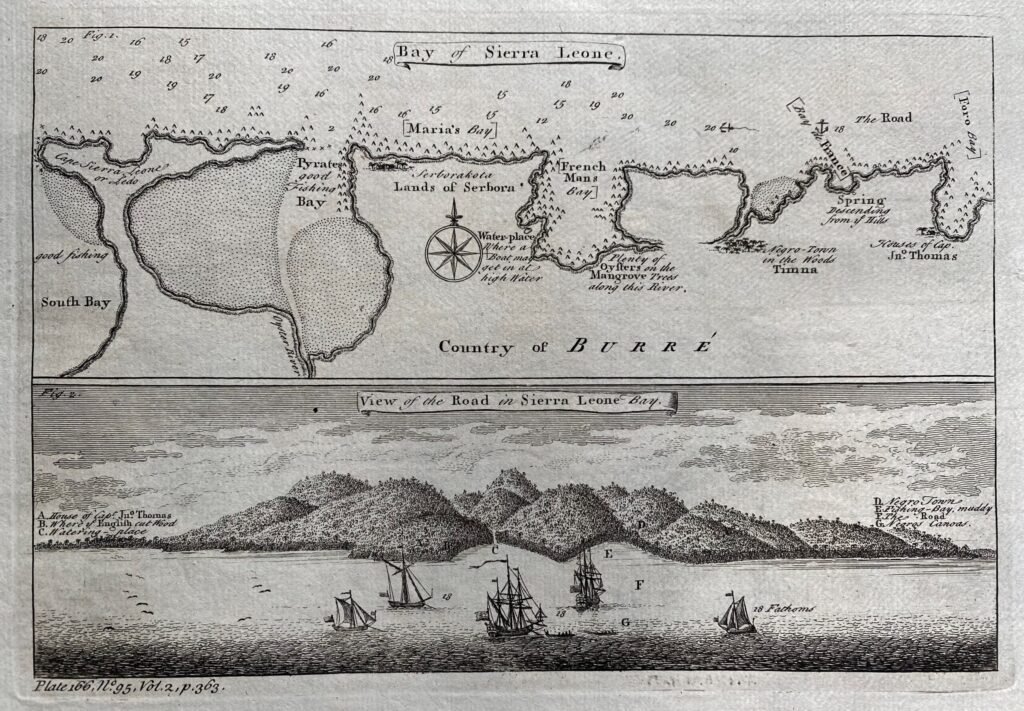 We don’t know what path Ann’s life took once she left the Foundling Hospital but I would like to think that Ann was able to grow up and enjoy a fulfilling life, and I would one day love to find out more about her.